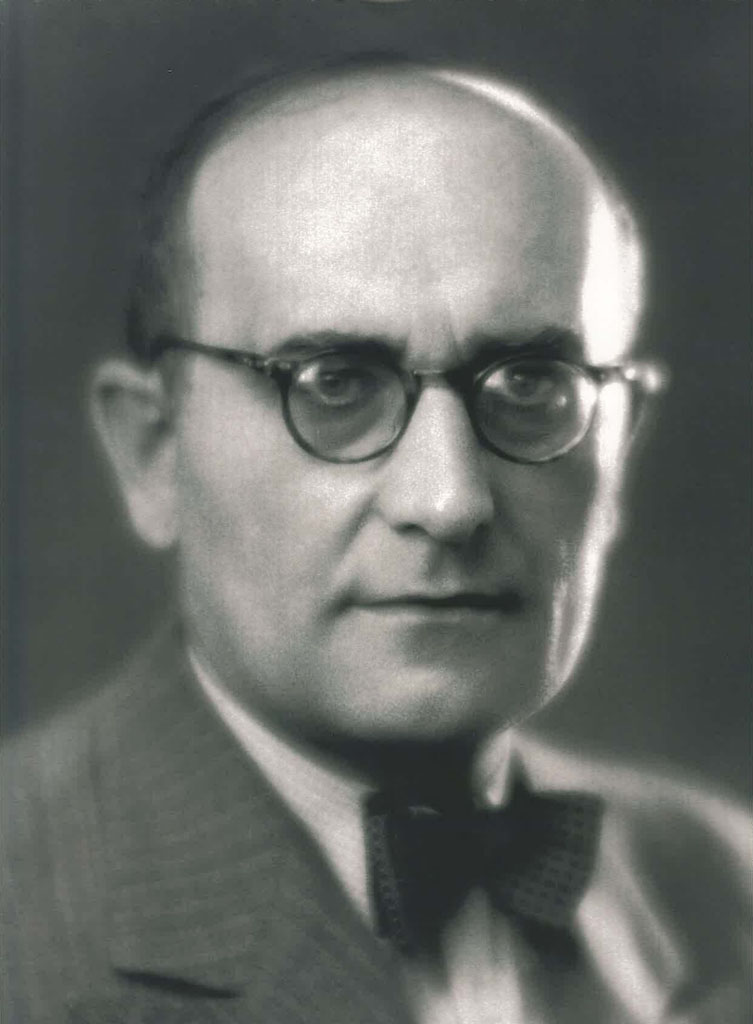 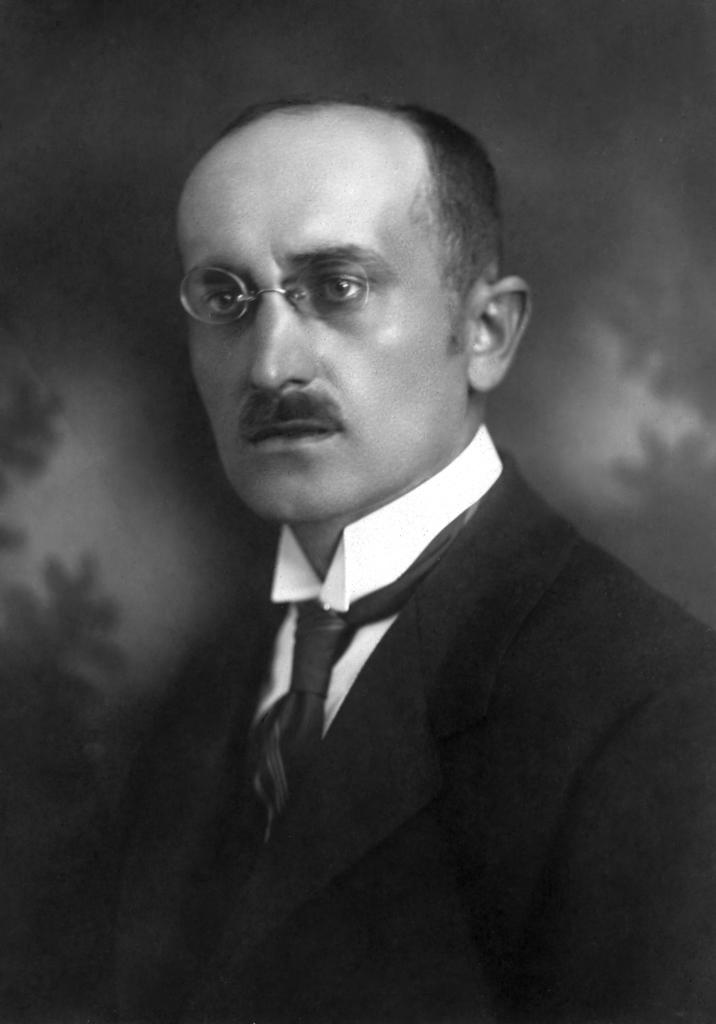 Description: Eduard Čech (1893–1960) was the greatest Czechoslovak mathematician in the first half of the 20th century. In his time he was one of the leading world specialists in topology and differential geometry and contributed to the both fields in a decisive way.

He studied at the Charles University in Prague where he was awarded the degree of associate professor in 1922. Then he moved to the Masaryk University in Brno, where he founded the renowned topological seminar and became full professor in 1928. After the World War II he became a full professor at the Charles University in Prague. He was in charge of the Mathematical Research Institute which later turned into the Mathematical Institute of the Czechoslovak Academy of Sciences. His successful career was inhibited by both the world wars when he could not be engaged in mathematics as he would had wished and the postwar political arrangement when he could not accept invitations to Cambridge and Princeton.

He closely collaborated with Quido Fubini and wrote with him three highly regarded monographs. Later on he wrote further monographs and also founded the journal Commentationes Mathematicae Universitatis Carolinae. During the World War II he was writing high-school textbooks and countinued it later on. Since 1954 he was working at the Faculty of Mathematics and Physics of the Charles University giving there also basic courses.