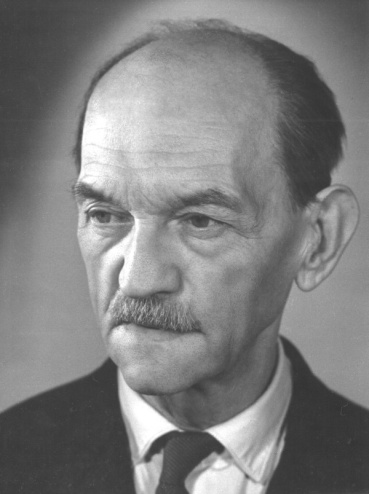 Description: Vojtěch Jarník (1897–1970) was an excellent scientist and teacher who essentially influenced several generations of Czech and Slovak mathematicians. The personality of V. Jarník represents a link between the classical and the modern mathematics. He was a real expert in traditional fields of mathematical analysis and simultaneously one of the first Czechoslovak mathematicians to master the set theory, topology, theory of measure and integral.

The life work of Vojtěch Jarník represents about 90 papers devoted to problems of lattice points, Diophantine approximations and geometry of numbers, the theory of real functions and other topics. He was one of the first Czechoslovak mathematicians whose scientific works received wide and lasting international response and have been cited till now.

He was known as a lecturer par excellence and was without doubt one of the best teachers at the Charles University in the twentieth century. His textbooks on calculus, theory of integral and mathematical analysis became classics for several generations of students. Valuable were also his numerous reviews of papers and books written with a deep insight.

V. Jarník was among the founding members of the Czechoslovak Academy of Sciences. In 1952–1955 he was the chairman of its Mathematics-Physics Section and in 1964–1966 the chairman of the Scientific Board for Mathematics of the Academy. For extraordinary scientific results he was awarded the State Prize (1952) and two other high state orders.