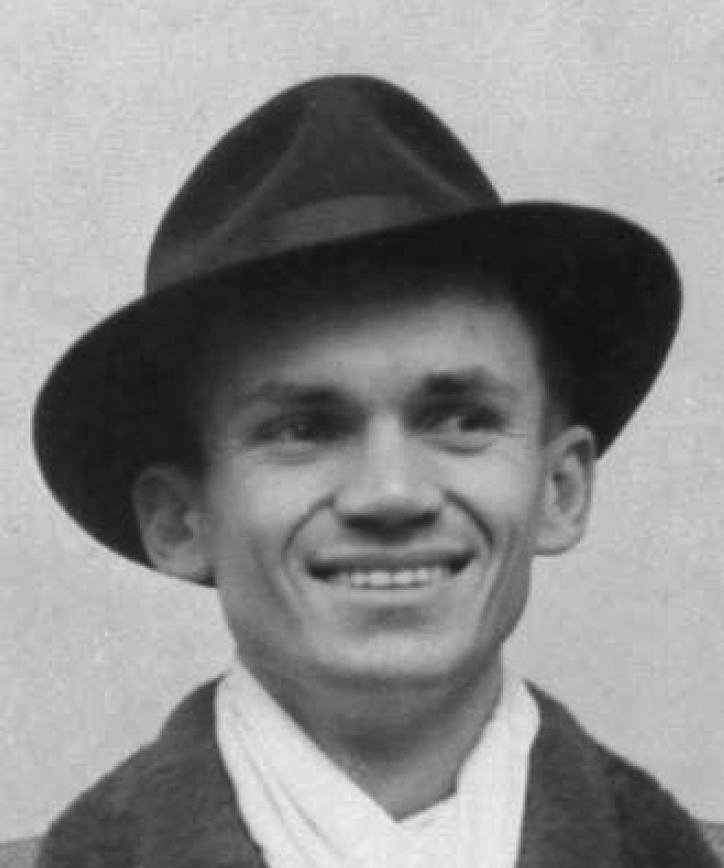 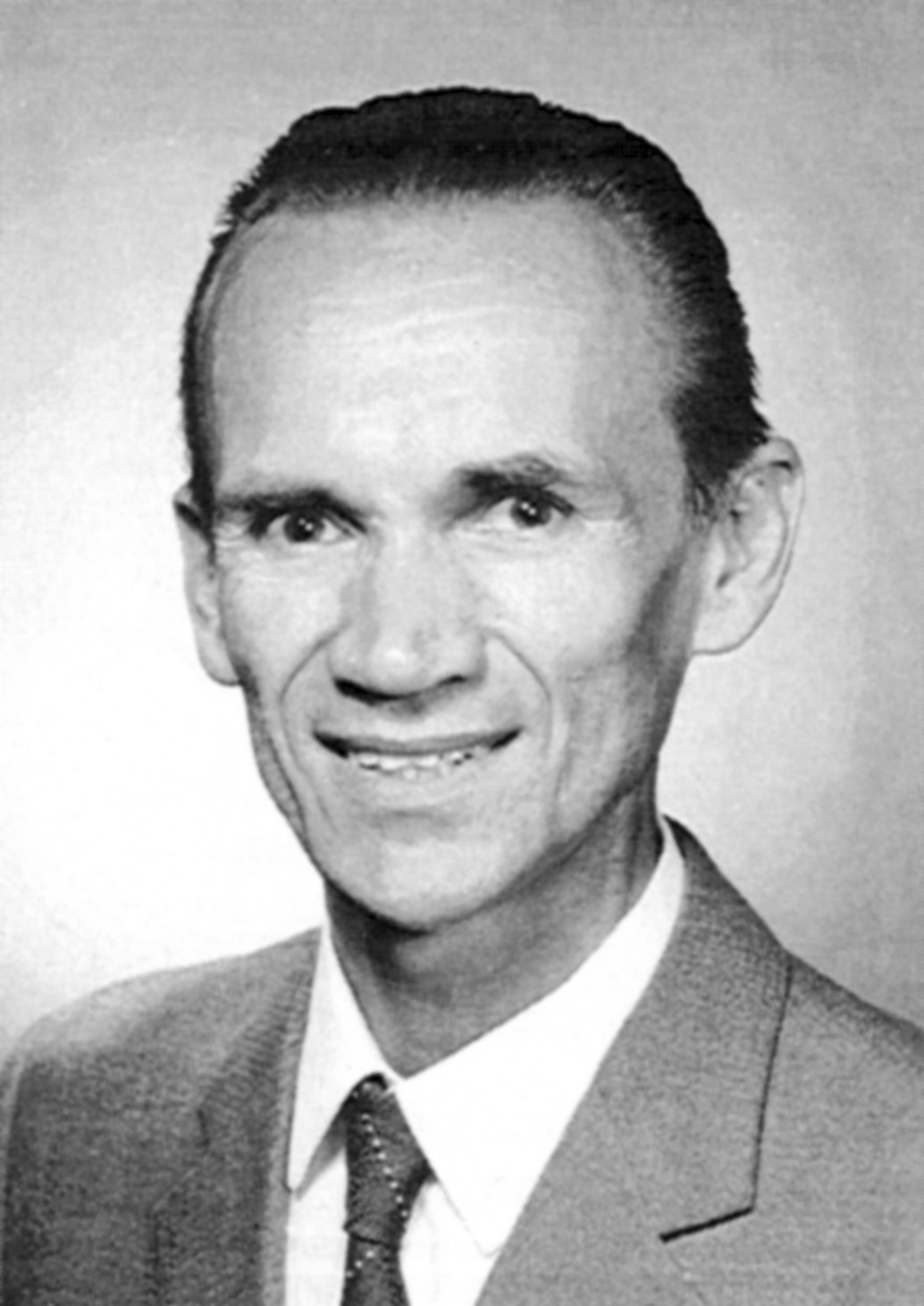 Description: Jan Mařík (1920–1994) was an important Czechoslovak mathematician and excellent teacher. His work embraced the wide range of fields of algebra, topology and mathematical analysis. His research focused on measure theory, theory of integral and theory of real functions, although he published papers on functional analysis, potential theory and differential equations, as well.

He studied at the Czech Technical University in Prague. Then he moved to the Mathematical Institute of the Czechoslovak Academy of Sciences where he defended Ph.D. From 1953 to 1969 he lectured at the Charles University where he became the full Professor and strongly influenced several generations of students. From 1957 to 1970, he was the Editor-in-Chief of the Czechoslovak Mathematical Journal.

Due to political circumstances, he did not return from his visit to the USA in 1969 and accepted the offer of a tenure at the Michigan State University. In 1977, he acquired US citizenship. Since 1982, he had been one of the two Managing Editors of the Real Analysis Exchange.